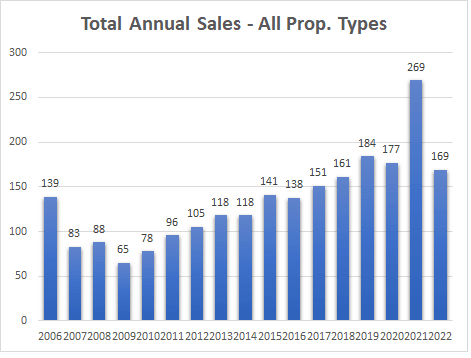 Nearly every category of real estate sales in Killington broke records and marked all-time highs in 2021. 2022 continued the remarkable trend through the first three quarters, but dropped dramatically in Q-4 due to high interest rates, inflation, soaring housing prices and fears of recession. The following statistics and charts highlight the [...] 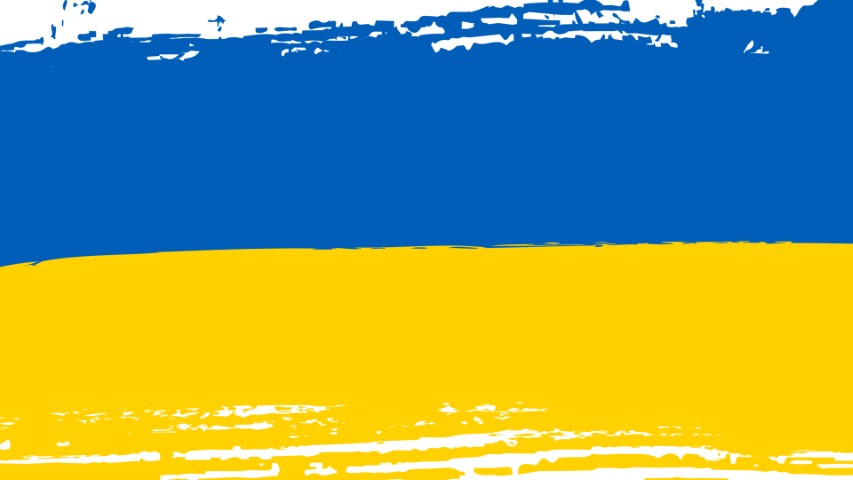 Killington Pico Realty supports the proud and courageous people of Ukraine. Like so many of you, we are devastated to witness the unrest and senseless violence occurring in Ukraine. Now and in the immediate future, the Ukrainian people will need support from the global community to rebuild their lives and their country. To do our part, [...] 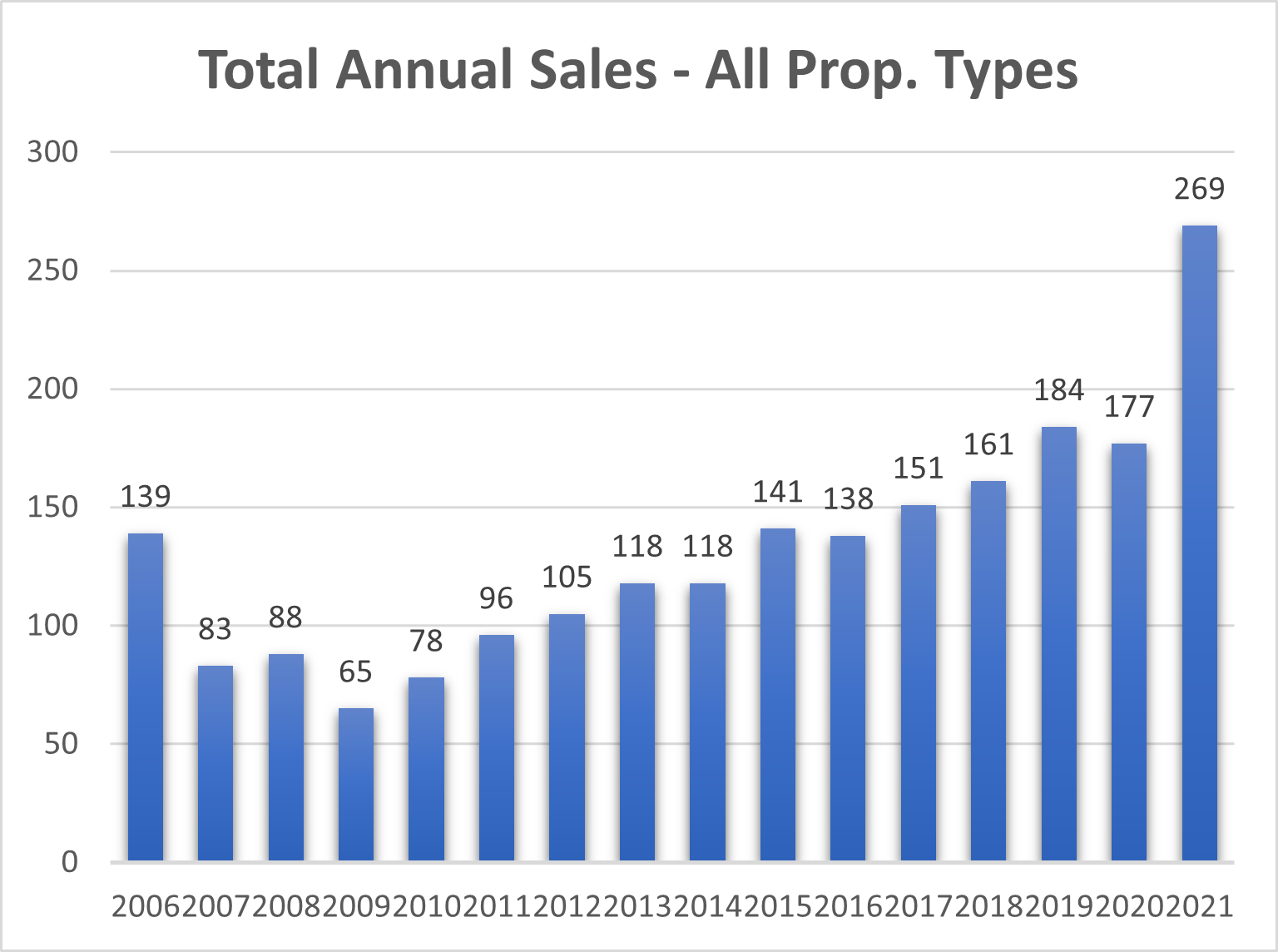 Nearly every category of real estate sales broke new records and marked all-time highs in the Killington real estate market in 2021. The following statistics and charts highlight the key market sectors and include statistics from 2006 to [...]

The state of Vermont has recently updated their travel restrictions. Beginning today, Friday, April 9, visitors to Vermont no longer need to quarantine as long as they are fully vaccinated or have a negative COVID test within 3 days of entering the state. 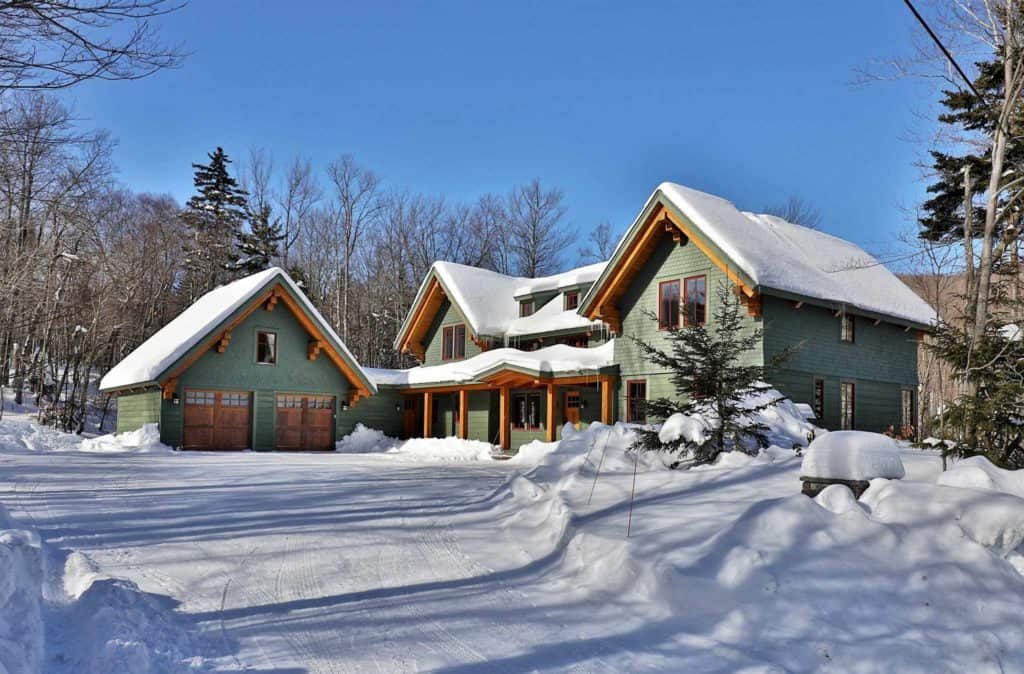 Courtesy of The Mountain Times

A stunning trailside five-bedroom, five-bath, three-level contemporary house set on an almost one-acre lot has set a new record for single-family-home sale price in Killington at a $2.65 million. The previous record was $2.4 million, noted Kyle Kershner, broker/owner of Killington Pico Realty, who listed the home. Noting the property was a “perfect balance between luxury, ski-on/off convenience, and style,” Kershner said it garnered five cash offers within two days of the listing.

The responses were indicative of the increasing demand for quality luxury properties, he observed, explaining there used to be an expectation for properties listing at over $1 million that they’d take one or two years or more to sell. “In the last 15 years, Killington has averaged one $1-million-plus sale per year, but there were five in the last year, not counting pending sales,” Kershner said. “That’s a major shift,” he added, opining the Killington luxury market has attained “critical mass” and “a reputation for offering a community of high-end luxury homes.” The previous $2.4 million single-family-home record a few years ago was for a larger home, but it was on the market for 1,200 days, he noted.

He said that property sales in Killington and nearby towns have been increasing for several years now, and that the demand has created appreciation in prices for homes and condos, adding the market had picked up in 2018, gotten hot in 2019, and continued its upward trend in 2020 despite the hiatus caused by the Covid-19 pandemic, which paused nearly all sales for a few months. Kershner noted that it is not uncommon for properties to sell for more than the asking price, noting multiple offers and increasing bids have led him to put a deadline on bids so as to be fair to agents and buyers – by allowing enough time for agents to reach their respective clients for virtual or actual showings. One Killington property recently garnered 18 offers and a Pittsfield property had 11 offers. That means a lot of potential buyers are still looking, he said. Further illustrating the demand for Killington vacation homes, Kershner said the agent for the new record sale was from Manchester, Vermont, and made a full-price cash offer with no contingencies on behalf of their Pennsylvania client, who had not viewed the property in person nor owned a Vermont home before.

In 2020, sales of properties were humming along when Covid-19 hit in mid-March and real estate action “went to zero,” Kershner said. The first quarter of 2020 was strong except for the last two weeks of March; it was the second quarter that was most affected. While real estate agents were allowed to show properties again in May, it took awhile to get to a closing date. By the end of May, the exodus from the cities had begun. The results were “the third and fourth quarters were record breaking,” Kershner said, adding that the “Covid rebound” furthering many potential buyers’ interest in moving to Vermont, seeking a safe haven. However, most still plan to use their purchases as second homes and not primary residences, Kershner stated.

Kershner pointed to the “gig” economy of short-term rentals (AirBnB and VRBO) as a factor that created the upward trend in demand for vacation properties, noting a substantial number of buyers use their properties and then rent them out for short term rentals.

Noting that the prior busy vacation property market of 2003-2007 was driven in part by the national “flipping craze” (driven by TV shows like HGTV) of purchasing fixer uppers, making changes, and selling for a profit, Kershner said he thinks the recent uptick to a hot market in Killington was “driven by the short-term rentals trend.”

Another factor that drove the upward trend was the enhanced reputation of Killington Resort and town as a year-round vacation haven. Investments in both winter (new lifts, new trail flow, new lodges) and summer attractions and activities (adventure park, mountain biking, events), Killington’s hosting of the World Cup, the addition of a year-round season pass, the expansion of Killington Mountain School programs, and summer children’s camps run by the town, all contributed to the “hot” real estate market in the Killington area that began in 2019, Kershner noted.

In addition, there is broad range of buyer types from the active lifestyler to families to others like the couple from Florida who rented a condo in the summer and have now made an offer to purchase one. They aren’t skiers and will probably rent it out winters, Kershner said.

He also has seen buyers invest in multiple condos, which can be used for rentals and take advantage of the short-term market rentals trend. “A 2019 VACASA study named the Top 25 markets for buying a vacation rental and listed Killington as No. 2 in the nation,” he said. These factors have contributed to a steady real estate market year round, and the traditional slow times have become “a thing of the past,” Kershner concluded.

RUTLAND, Vt. (WCAX) Spring and summer are usually busy for real estate agents. And we've learned most have been even busier than usual. Our Olivia Lyons explains why the coronavirus pandemic has a lot to do with the increase in [...]

These last few weeks have been unlike anything we have experienced before. Taking good care of yourself and your loved ones has never been more important, and we sincerely wish you the very best of health and well-being in these difficult and challenging [...]